As we have seen, the growth of the DisCamino family meant that 2015 went absolutely crazy as far as projects were concerned. And 2016 headed the same way. We did SIX projects:

The first of this year will be DisCamino for Kids.
Marta began with children in May 2015, and it was no longer possible to put their adventure any longer. It was a Vigo-Santiago towards the end of June, as soon as schools closed. 100 km in three stages to be split between the 12 kids who regularly train with our tricycles. We need more tricycles!!! 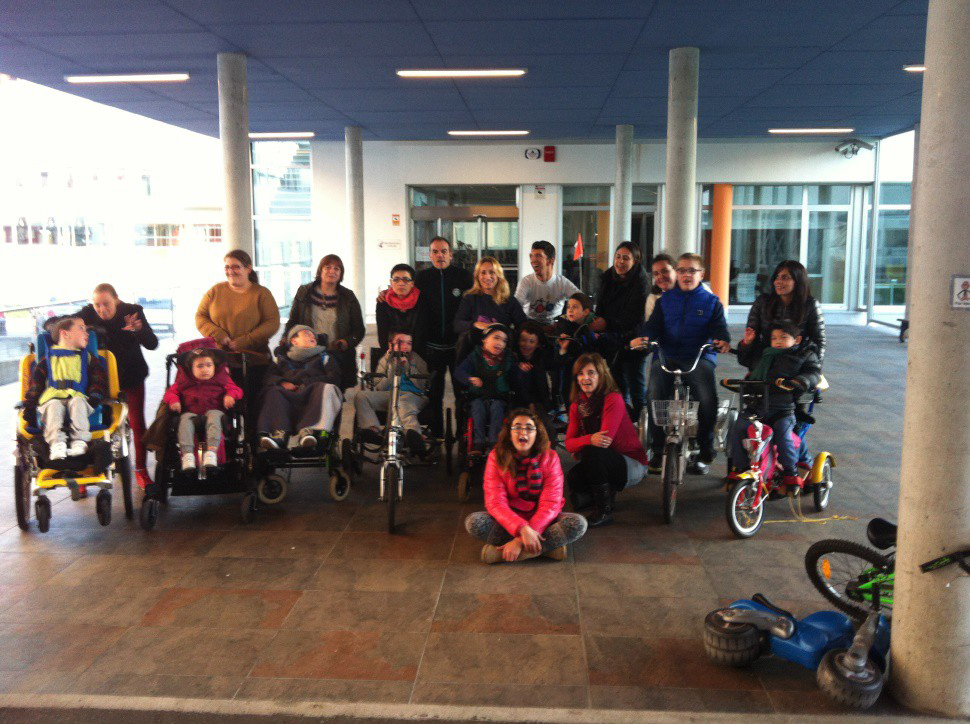 In 2015, several users of APAMP told us that they also wanted to do the Road in their wheelchairs. Carlos Rivas’ experience with AIP led them to realize they too could do it and, if they could, they wanted to do it. They had spent some time training in an activity that we have called ‘trekking’ and they were all very much looking forward to it. We left Vigo towards the end of spring and, in 5 stages, we made making our way to Santiago Cathedral. Nacho and another companion of his from APACE Burgos came along with us. When we spent the night at Nacho’s house, he told us that he wanted to travel the Road, and this was going to be his chance. 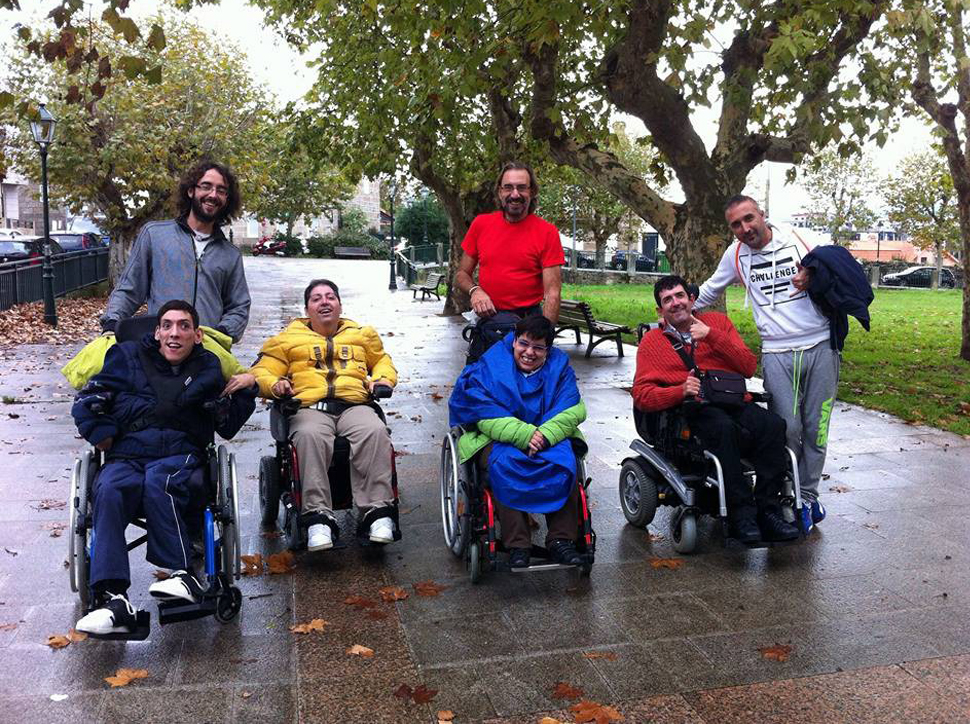 This was Marcela’s DisCamino, a 9-year-old girl from Guatemala. Pedro, her father, had contacted us asking us to help him to organize her Road. We did it walking and, for the first time, using a Joëlette, a wheelchair designed for trekking. That was in the second fortnight of June. 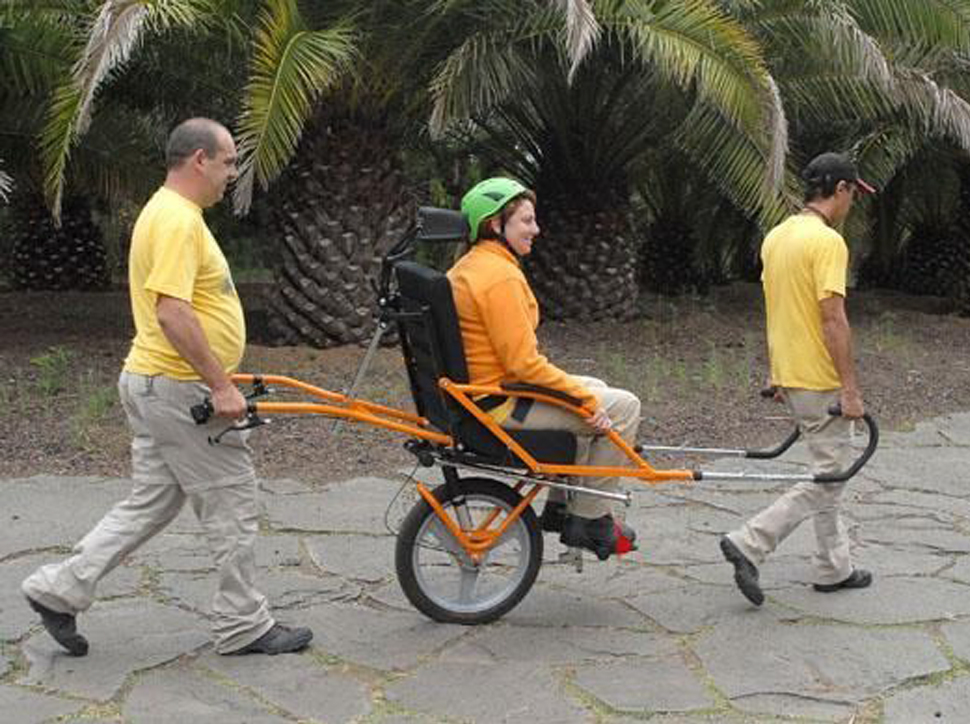 JuanDa and Nasi’s DisCamino, friends with problems who we found over the internet. That was early July, and we did this on a Joëlette, as with Marcela. They couldn’t go together because the dates didn’t coincide and because, for the time being, we don’t have more than 2 of those modern palanquins for medieval princesses.

Juan David has cerebral palsy and, although his idea was to calmly prepare a long Road by tricycle for 2017, he didn’t want to let 2016 go by without doing his first pilgrimage. His family and friends came along with him.

This was a very special DisCamino as it made loads of dreams – dreamt of and delayed for such a long time – come true:

It was a new Roncesvalles-Santiago route in the last week of July and the first week of August. 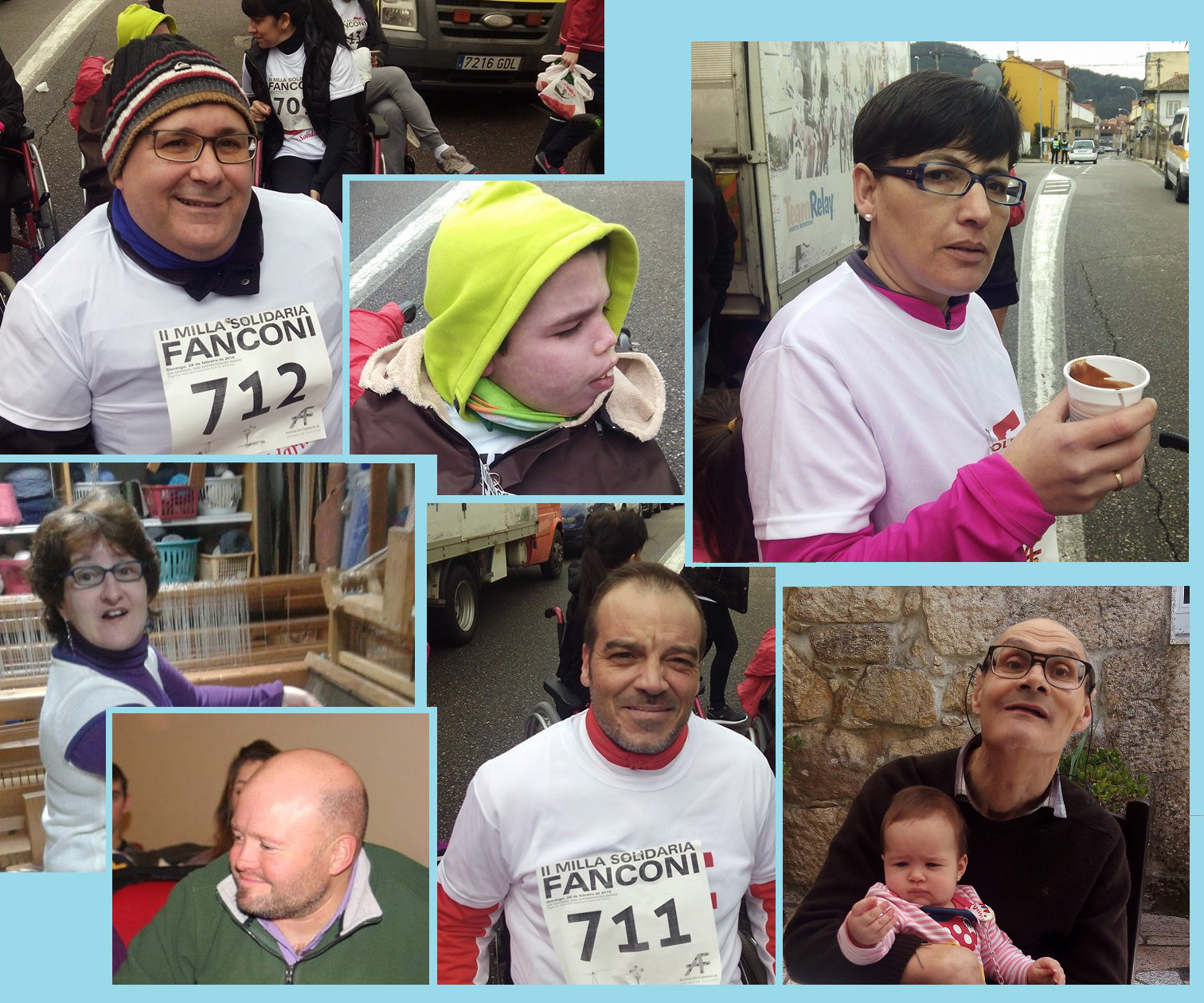 Our stages involved the same start and finish as in the official Tour, the only difference being that we did this one day before them.