2014 was also a year with more than one DisCamino, involving important goals:

In July, we walked the last 100 km along the Portuguese Road, accompanied by Diego, a young boy from Madrid with Duchenne muscular dystrophy. 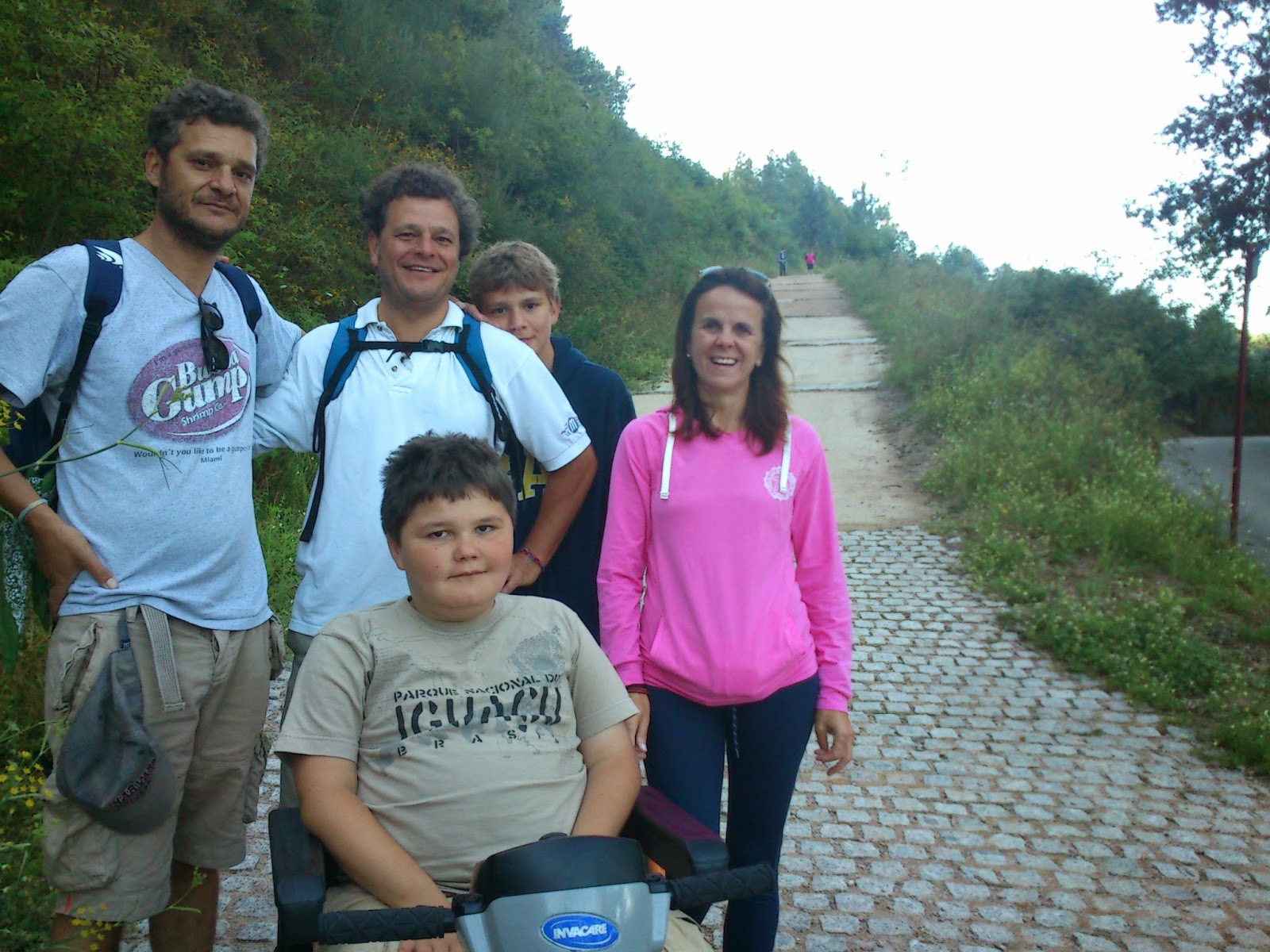 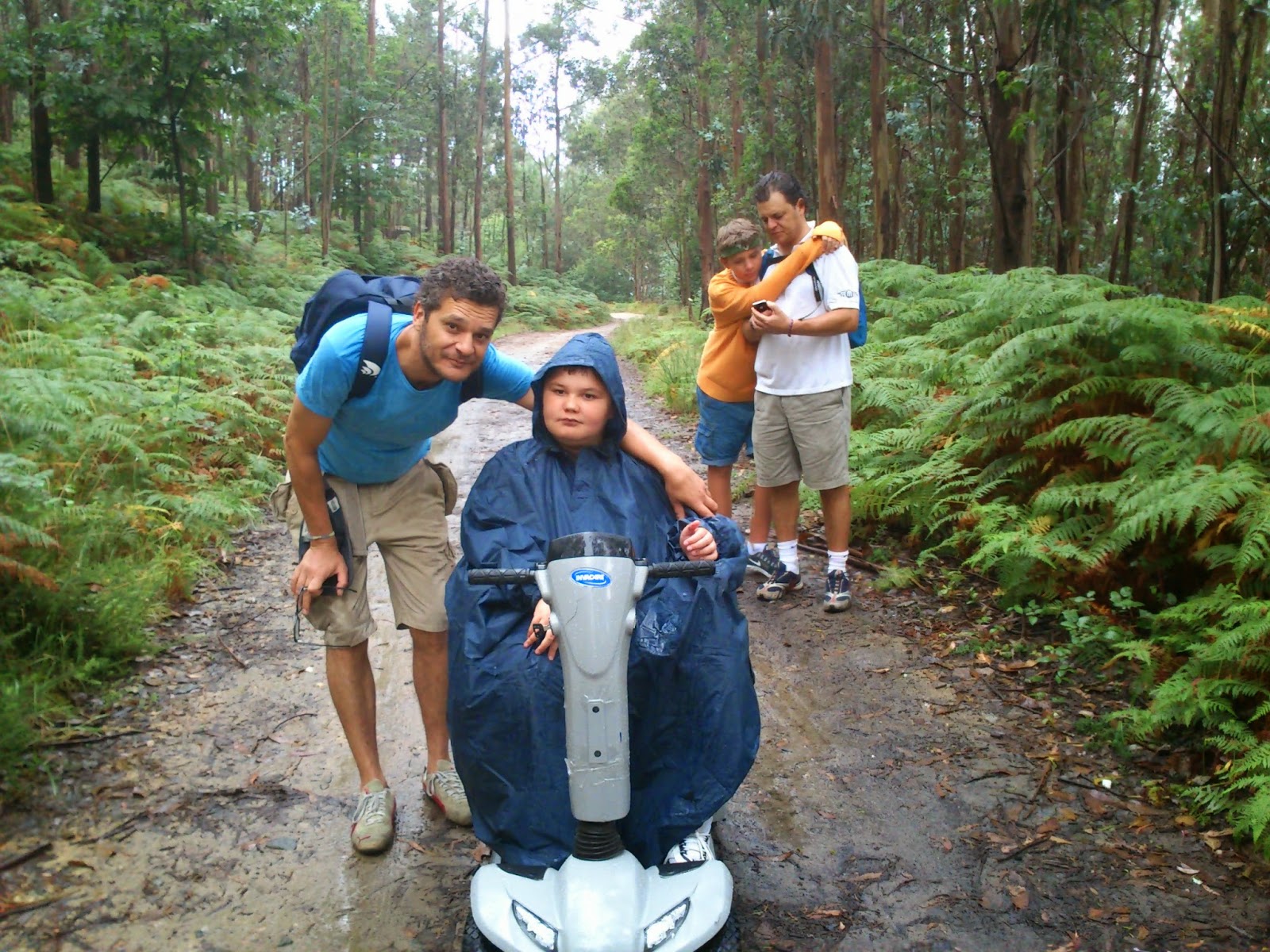 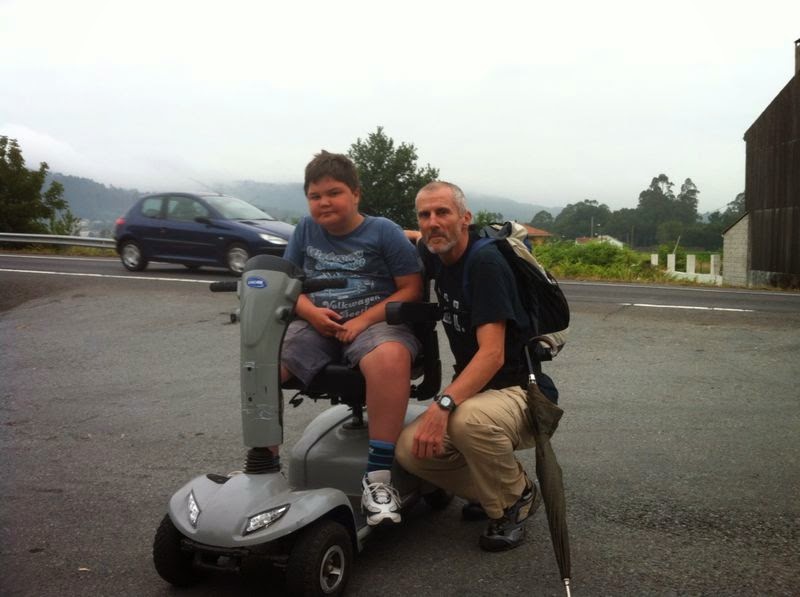 From 3rd August to 16th September, we pedalled with Gerardo, Maxi and José Varela, from Rome to Santiago, but there was reason in our madness. Since the first year, Gerardo wanted to do the pilgrimage from Rome to Santiago to be able to meet the Pope. Although initially we took note of his wish as something to be achieved in the long run, the harsh reality of his worsening physical condition made us realize that this was practically unfeasible. But apart from that important, decisive decision, there were other setbacks such as the time and money needed to make such a dream come true.

But however, certain last minute events were to lay it all out to us on a silver tray:

All this as a whole led us to have a rethink about certain points. This idea, now a Road plan, evolved as follows: DisCamino-2014: Rome-Santiago 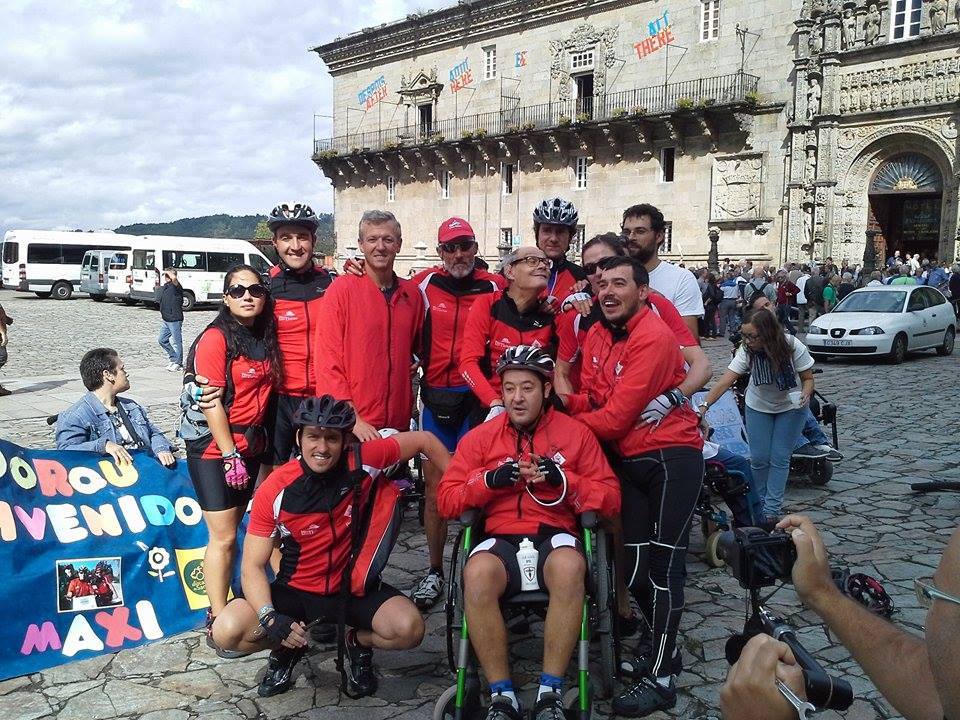 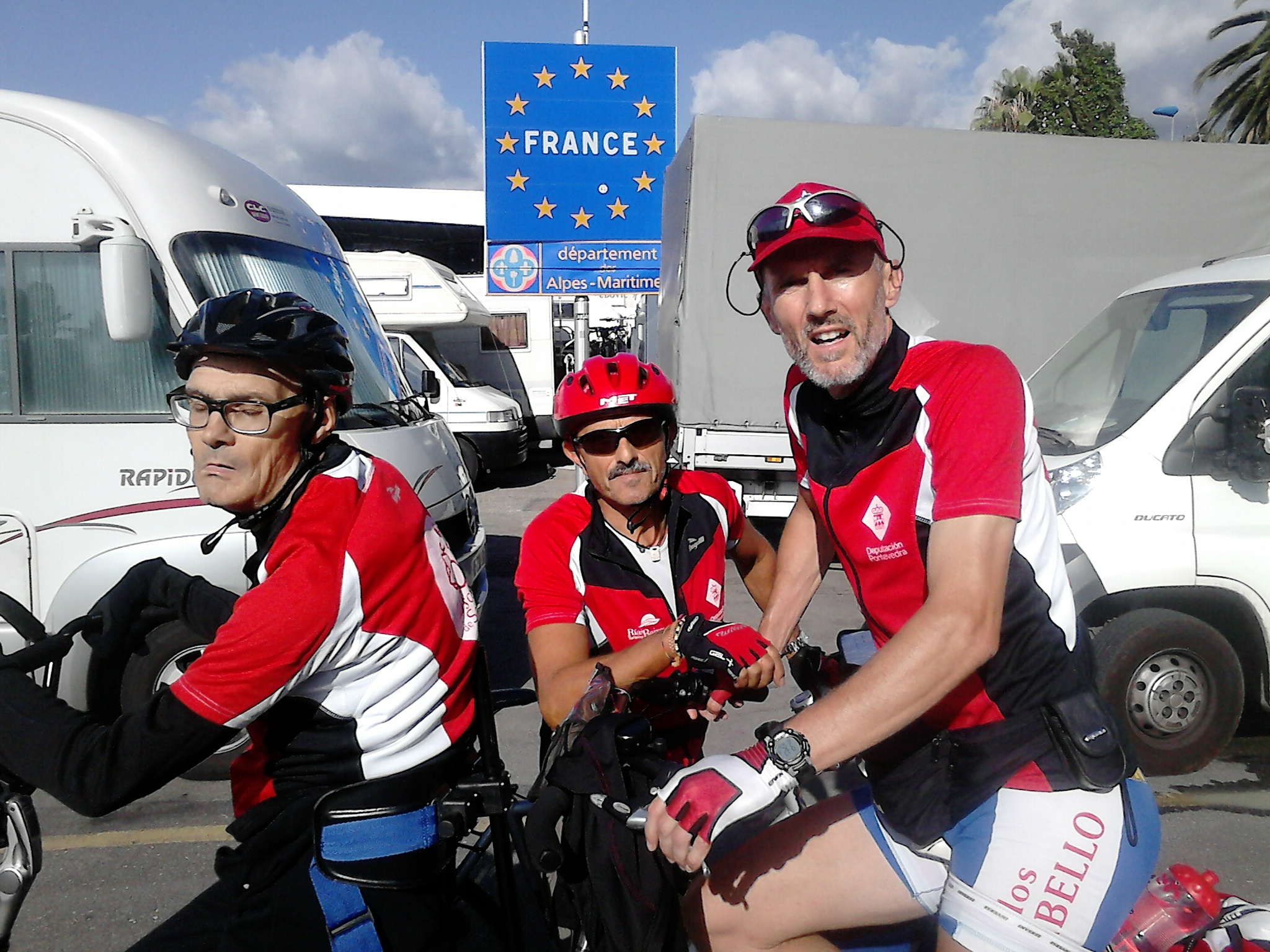 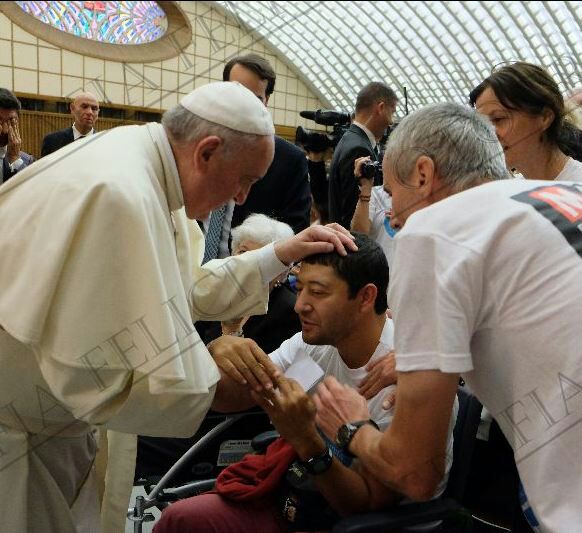